Watno Dur also holds the pride of organizing the "First Punjabi music award "in Canada. These are set of awards presented annually by Watno Dur Team to honor both artistic and technical excellence of professionals in our the community. The awards are named in the honour of those who are crossed miles from our back home India and are achieving heights around the entire world. It is a noble way to give gratitude towards dignity of our community . The Watno Dur Awards are chosen via worldwide poll and the winner is announced at the ceremony. Watno Dur Team present this most exciting opportunity to our partners, sponsors and advertisers to celebrate this great event and grow with us. It has excelled after years awarding personalizes from the entertainment industry.On its journey of celebrating Victory across the world, Watno Dur Awards spreads the magic of Punjabi and Indian cinema to various exotic locales around the world. Watno Dur Awards salutes and awards the immense talent. This is not just an event or night but a festival that recognizes the best of the year's talent, best artists, best directions, displaying the best of the India or Punjab to the world. 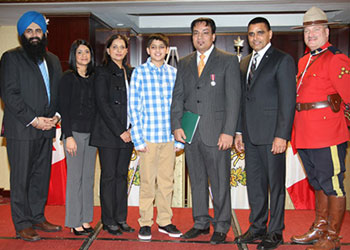 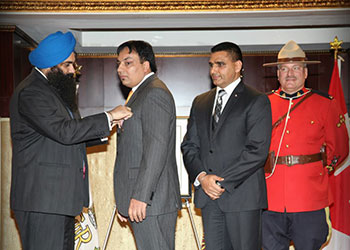 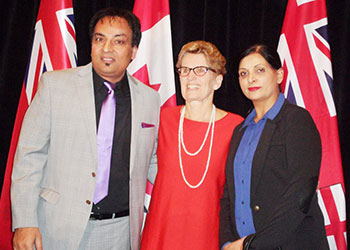 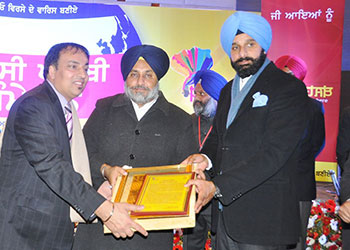 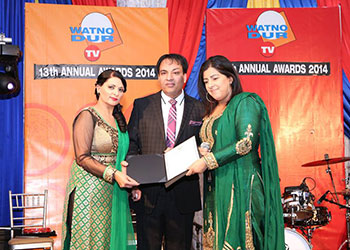 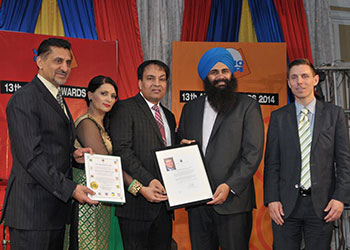 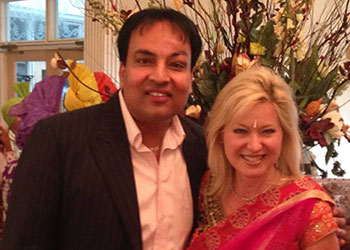 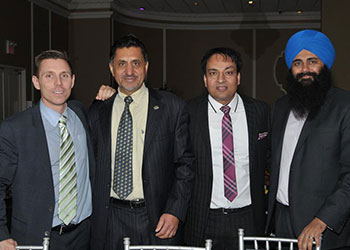 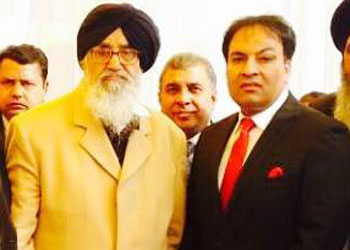 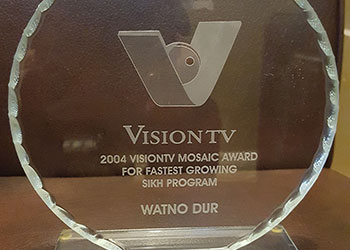 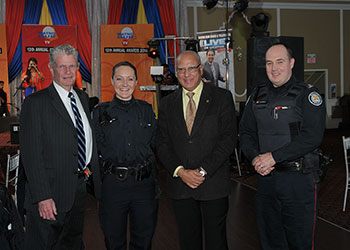 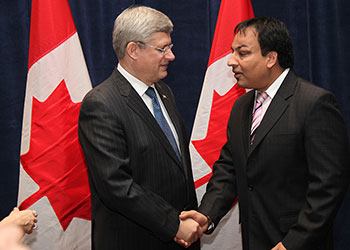 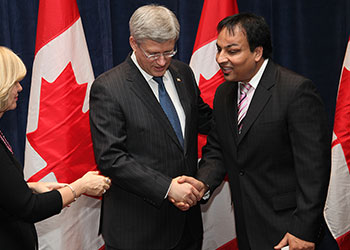 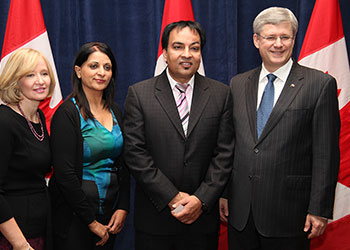 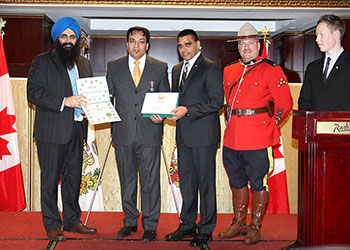 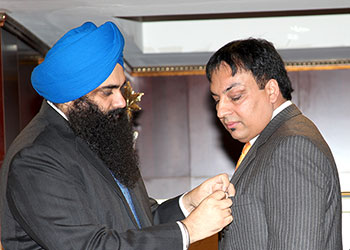 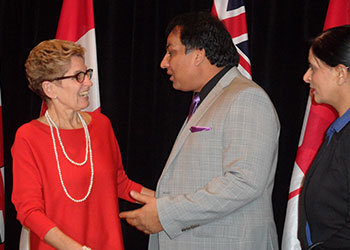